From the very beginning of professional music career he involved in various top-ratings of online stores and radio charts, his music was licensed in VA collections, both in digital and CD media formats. Vinyl release at its peak of popularity took well-deserved place on the shelf of bestsellers, of the biggest vinyl store in Europe “Mid-Town”. Time-to-time Komarovski’s also collaborating with musicians from all around the world on creating joint compositions.

DJ career spans performances in various dance clubs of Ukraine, Russia, and participation in one of the world’s most famous hardcore festivals “Masters Of Hardcore – World Club Tour 2013 & 2015”. 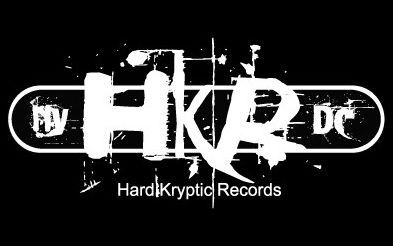 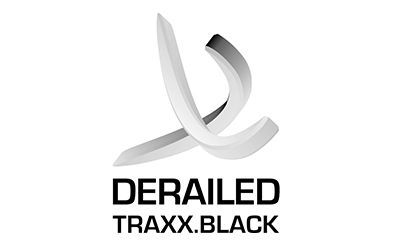 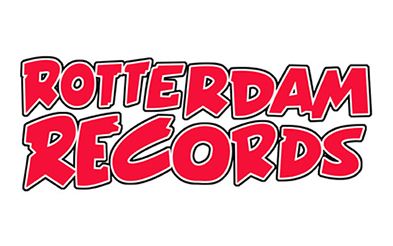 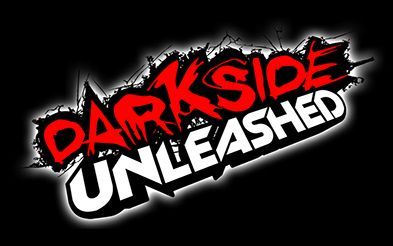 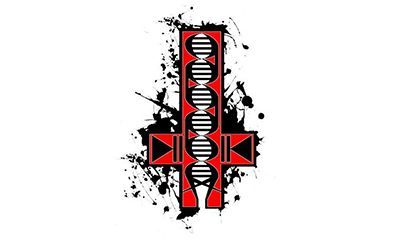 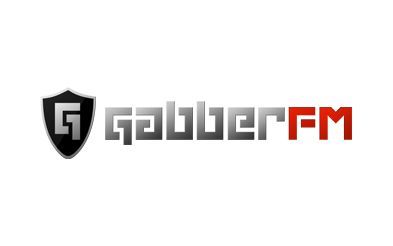 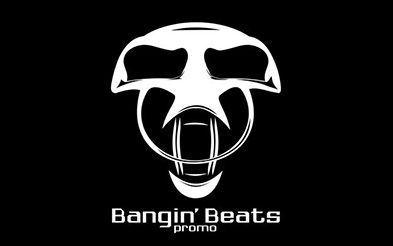 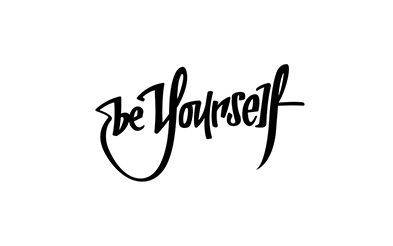 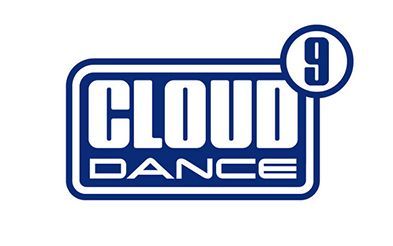 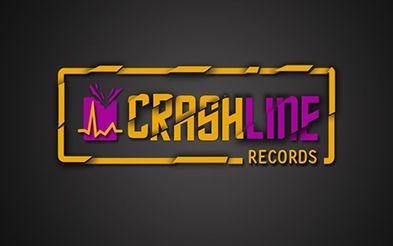 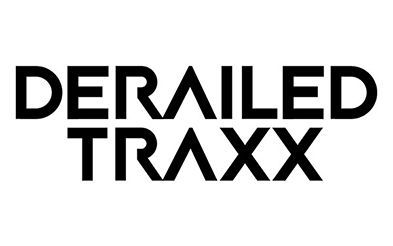 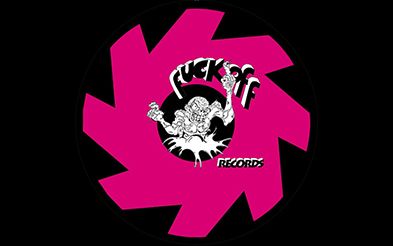 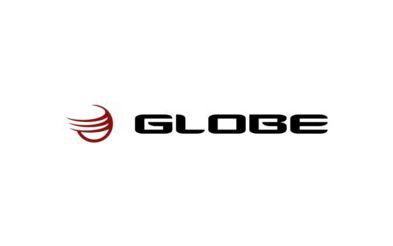 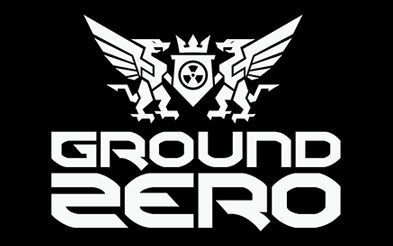 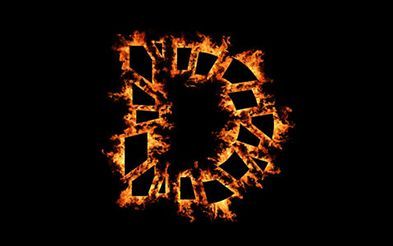 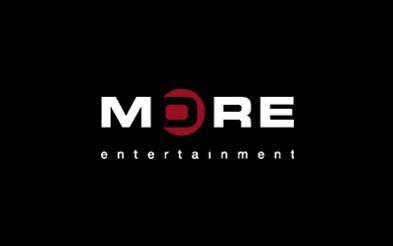 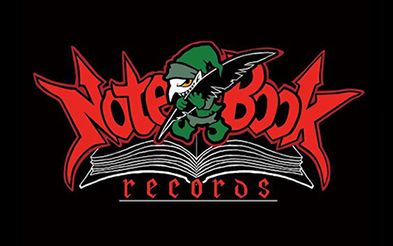 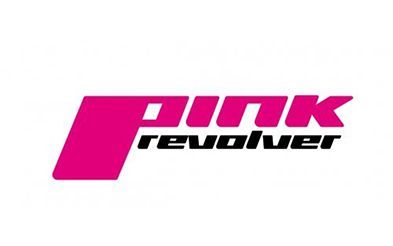 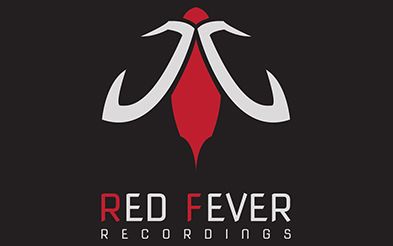 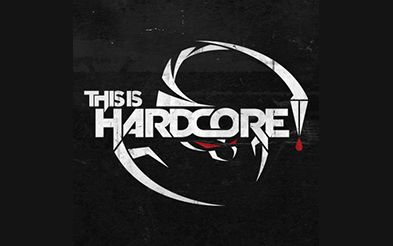